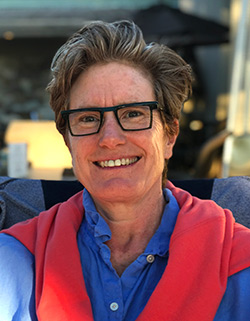 As a child, I was always building things. Tree forts, bicycles, furniture, and whatever else struck my fancy. When I wasn’t building, I could usually be found taking something apart, examining the pieces, and then re-arranging them into something new.

As I grew up, this “hands on” approach to life found its true calling working on houses. I painted and wallpapered my way through high school and college, gaining valuable experience in running my own business—and falling in love with old homes. Beyond simply making my next tuition payment, there was something deeply gratifying about injecting new life into structures with charm, tradition, and plenty of stories to tell.

Before deciding upon architecture as my career, I spent a year working for a home builder in New England. I loved the process of building, but wasn’t nearly as fond of the long hours outside during the cold, snowy winter. I knew I needed a way to be involved in the creation of homes…but have the majority of my involvement be inside!

Residential architecture was a natural choice for me. It is a vocation not a job and one that marries my talents and passions. After graduating from architecture school, I worked for a Boston-area firm for a number of years and then founded SpaceCraft. My vision was to have a small office with a limited number of projects so that every member of my team was intimately involved in the process of translating clients’ needs and dreams into structural realities. 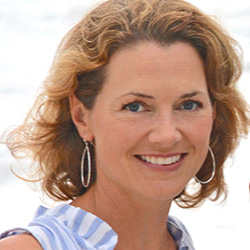 Colleen, a registered architect, has been a member of the SpaceCraft team since 2018. She studied architecture at the University of Notre Dame, including two semesters in Rome, where she learned the fundamentals of classical architecture and urbanism. Drawn to architecture from an early age, she is a self-proclaimed old house fanatic. Outside of the office, Colleen enjoys tennis, trail running and, outdoor adventures with her family, with whom she hopes to backcountry ski the Haute Route across the Alps. 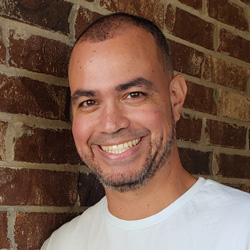 Nathan received his Bachelor’s degree in Architectural Design and Building from SUNY Delhi, NY. Since then, he embarked on his graduate degree at The Boston Architectural College and after two years in the program, he joined SpaceCraft Architecture. His first task was to construct a 3D model for a client, and he quickly became involved with Autodesk Revit, where he helped implement 3D designing into all clients projects. Nathan has been with SpaceCraft since 2011 and enjoys learning about anything and everything. Nathan has a passion for art, architecture, music, and business. Occasionally, you can even find him working as a barber for his friends and family. 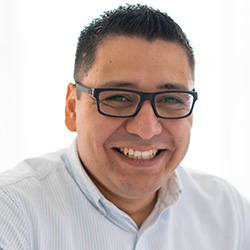 Hector was exposed to construction and carpentry at a young age by helping his father where he gained a deep appreciation to detail and craftmanship. It was through this experience he first realized his passion for the industry and his desire to learn more. Hector continued pursuing his passion academically at Boston Architectural College for four years and began working at SpaceCraft Architecture in 2015. Hector is well versed in Adobe software including InDesign and Photoshop, in addition to critical architectural programs like AutoCAD and Revit. Outside of the office, Hector enjoys spending time with family, traveling, and biking. 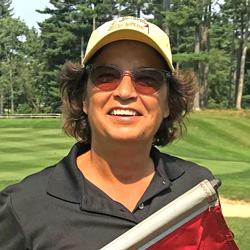 Valerie attended the University of Rhode Island where her dreams of becoming a professional softball player were dashed. She then worked more years than she cares to admit for the great Commonwealth of Massachusetts as a database developer where her dreams of becoming wealthy were dashed. Val joined SpaceCraft Architecture in 2016 at first assigned to draw bathroom fixtures such as toilets and bathtubs. Her role at SpaceCraft continues to grow doing anything and everything that architects and drafters don’t want to do (such as zoning research and bookkeeping). In her spare time, Val is obsessed with golf and pickleball. Her dreams of becoming a standup comic are currently being dashed.